The book on the Rheingauer Unterwelten

“The most beautiful wine vaults in the Rheingau UnterWelten” 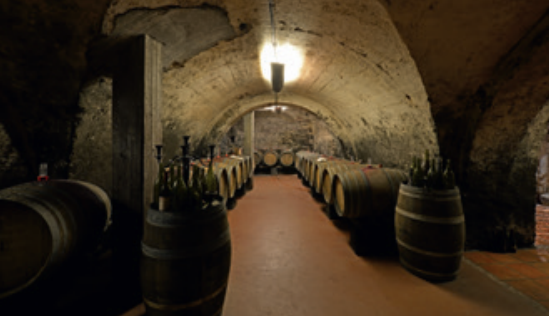 The editorial team finds the performance of Carl Ehrhard, the newly-crowned newcomer of the year, hardly less impressive. With his winery of the same name in Rüdesheim (Rheingau) he has had a lightning career. “Almost at a time-lapse pace, Carl Ehrhard has become a fixture in the German winemaking scene. In doing so, he lets his Rieslings mature patiently, without time pressure and in a positively traditional style,” says Joel B. Payne……..

We are very happy about the awards received! 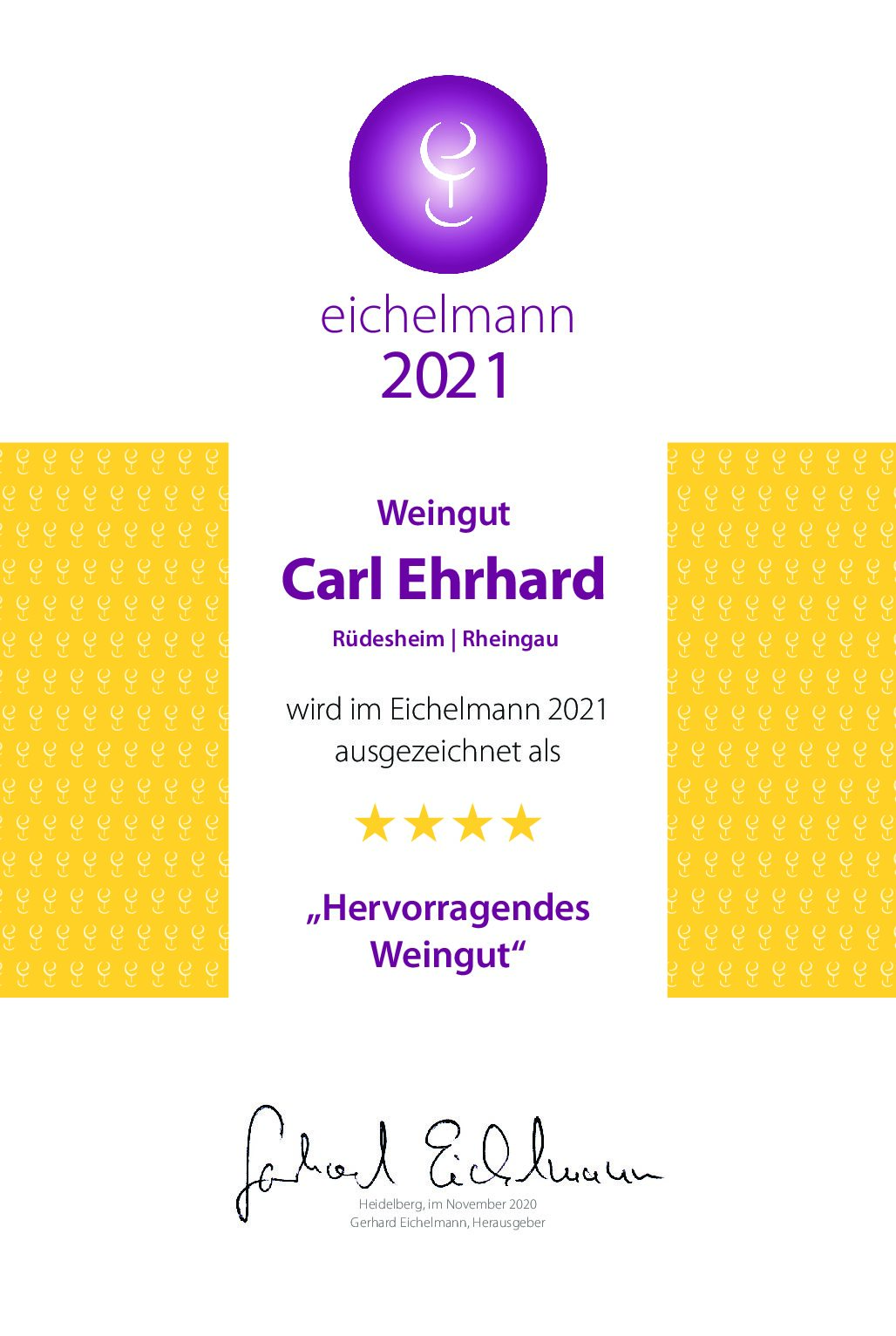 Gault Millau
(no longer existed since 2020) 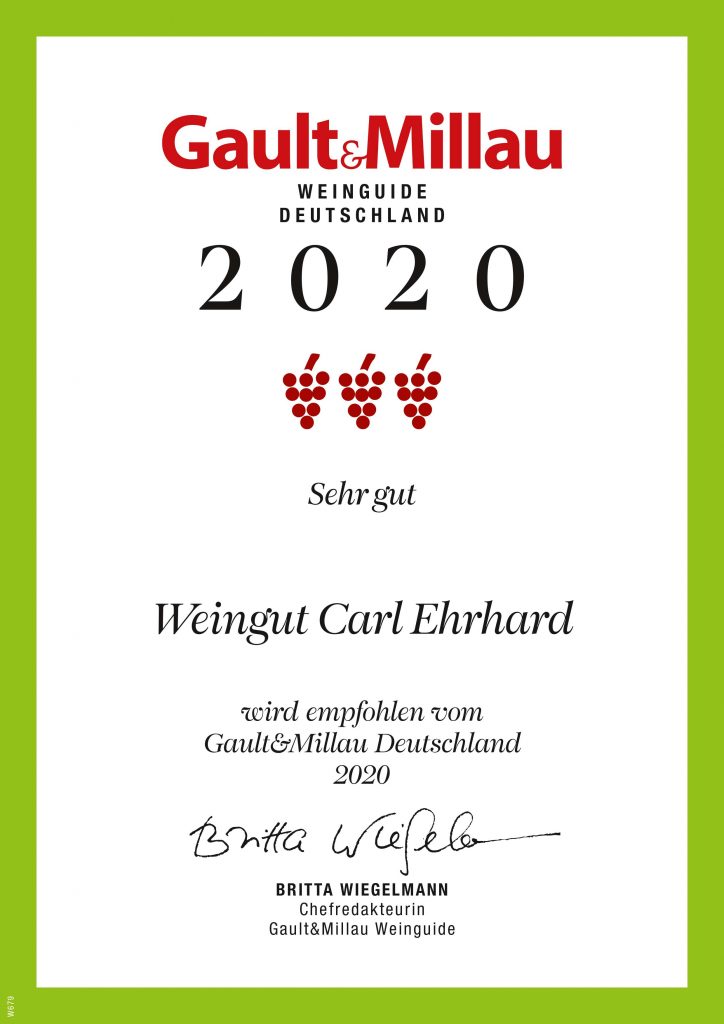 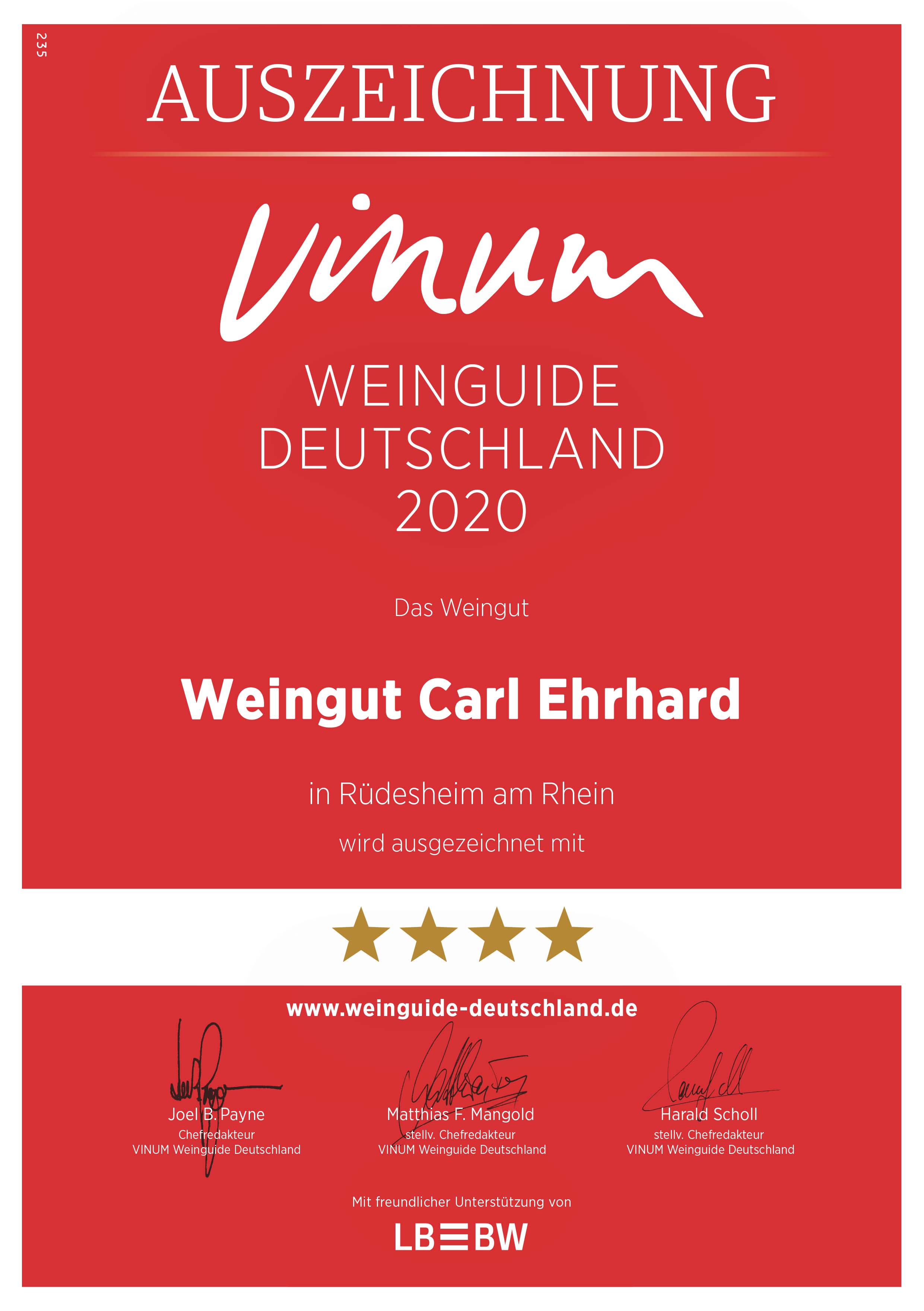 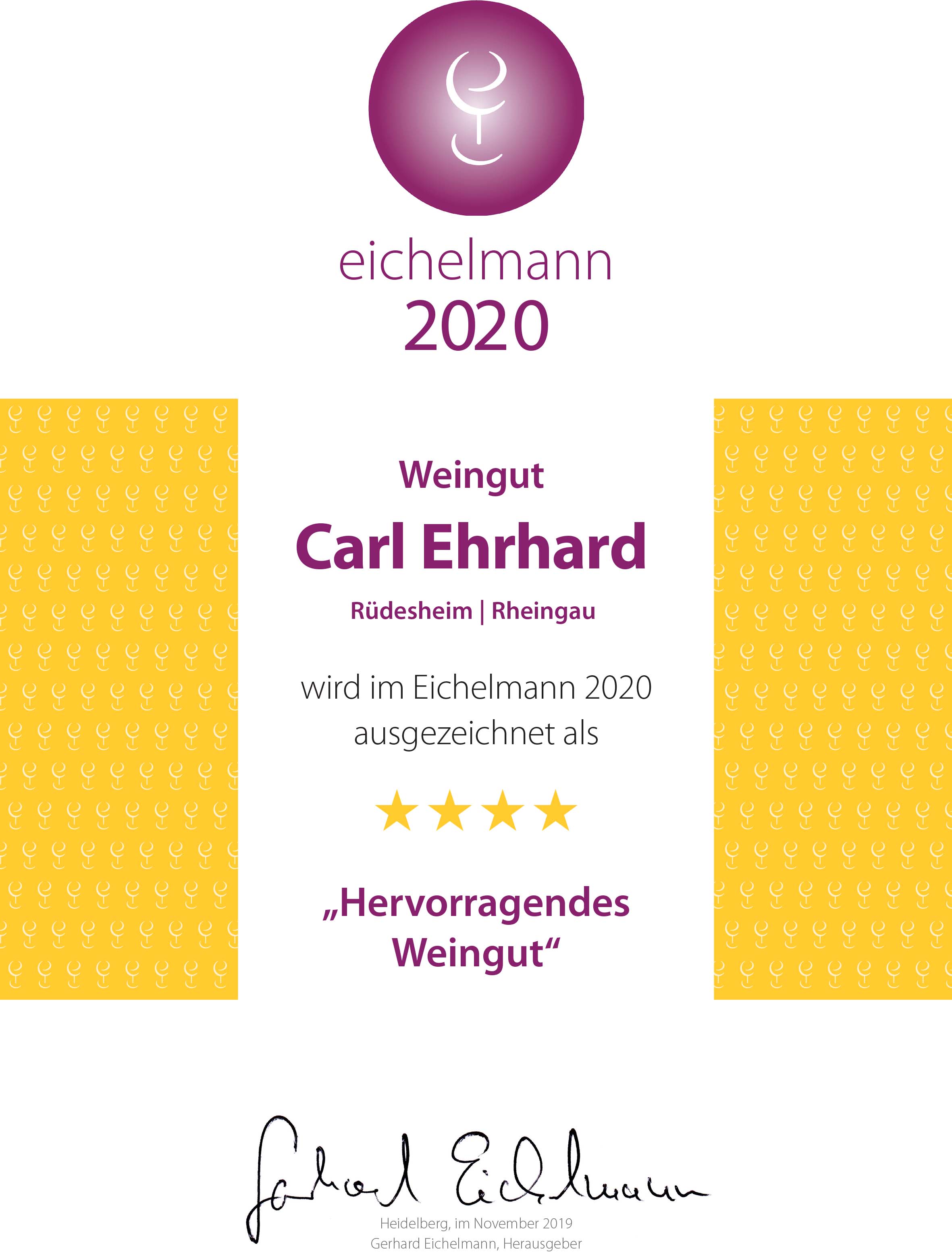 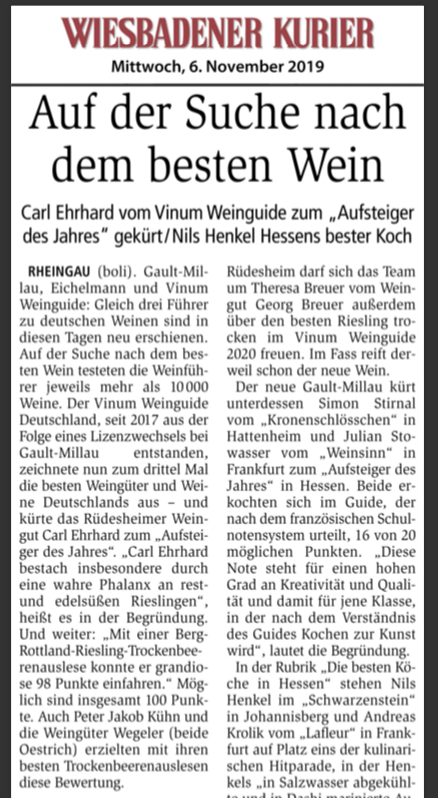 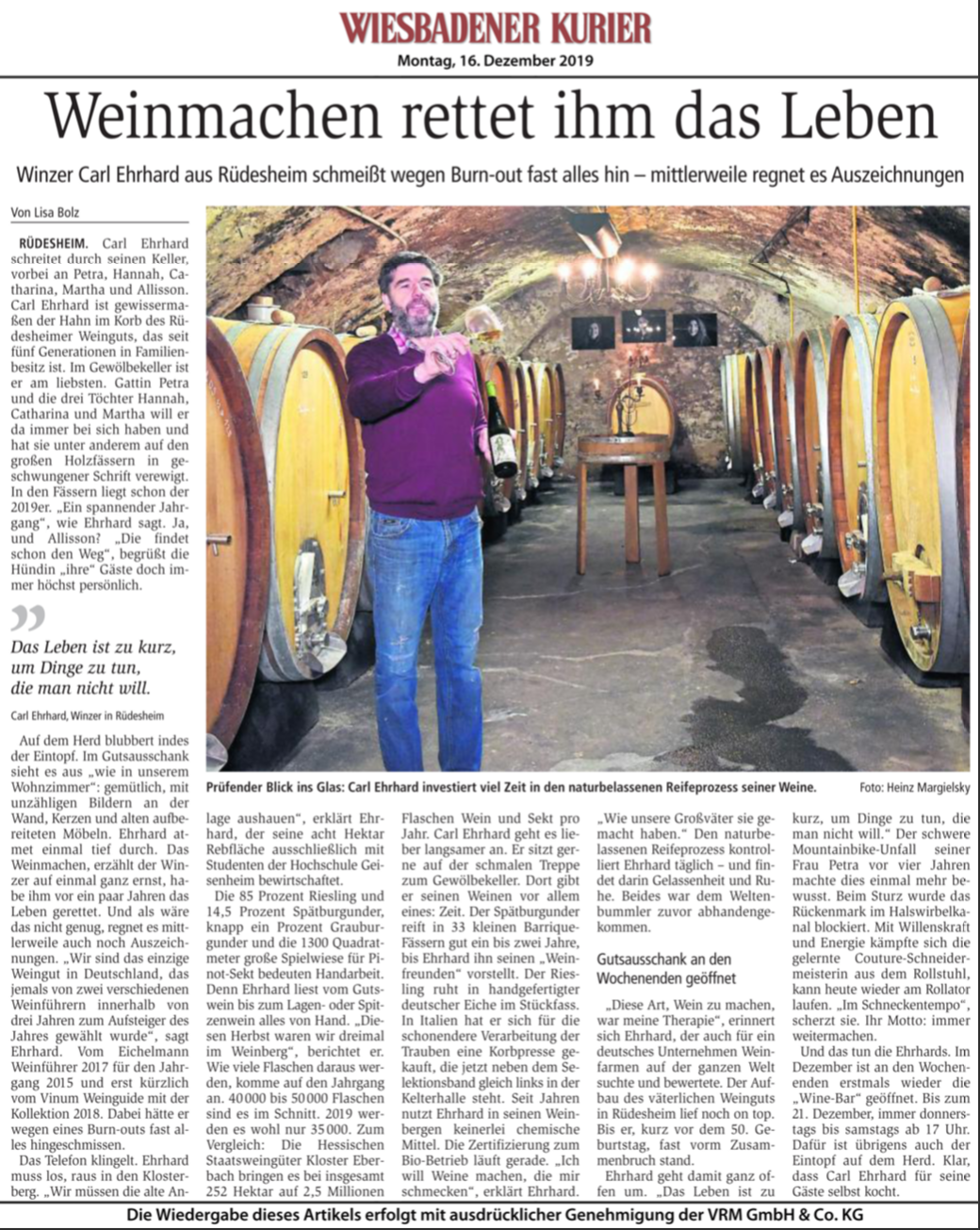 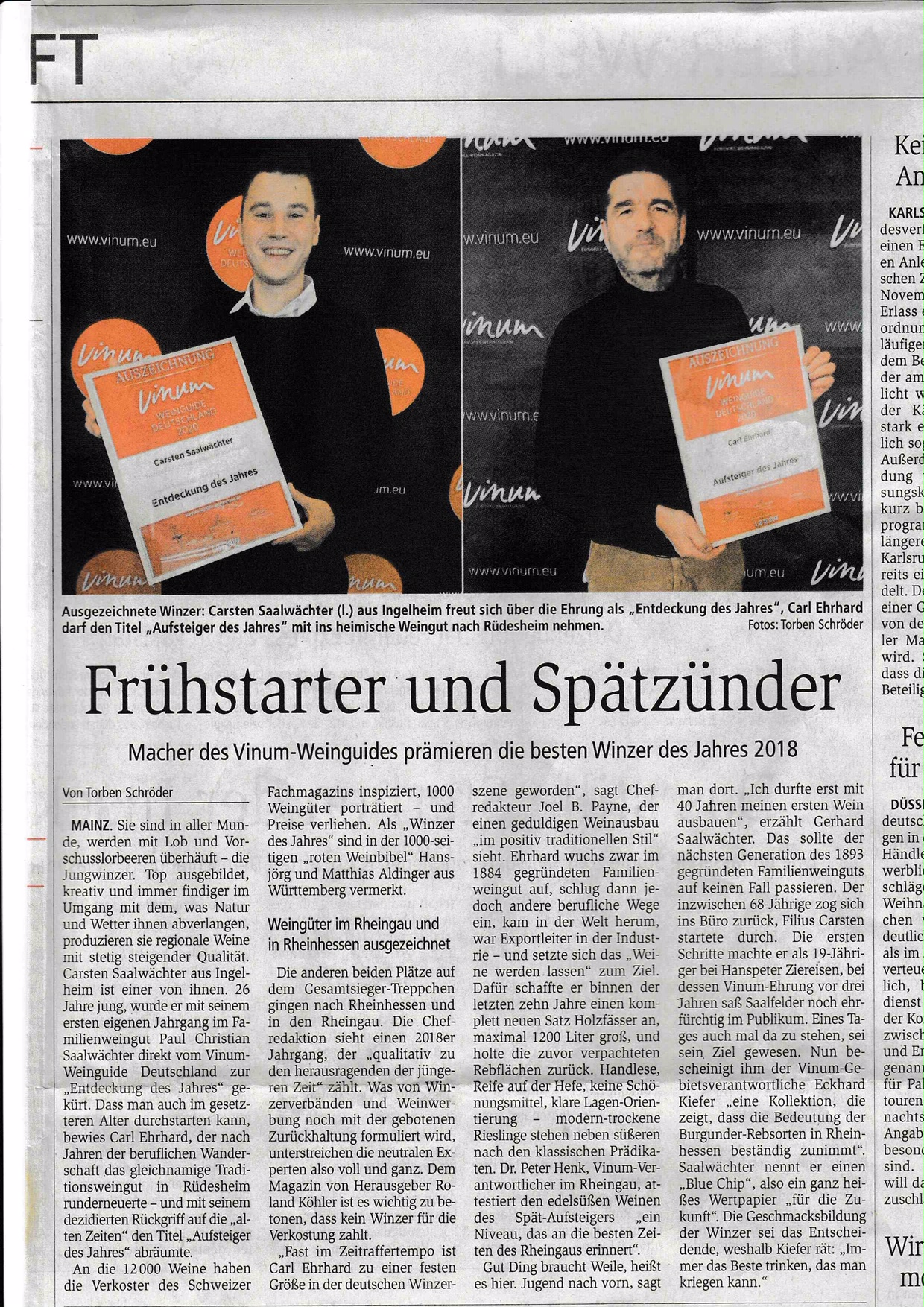 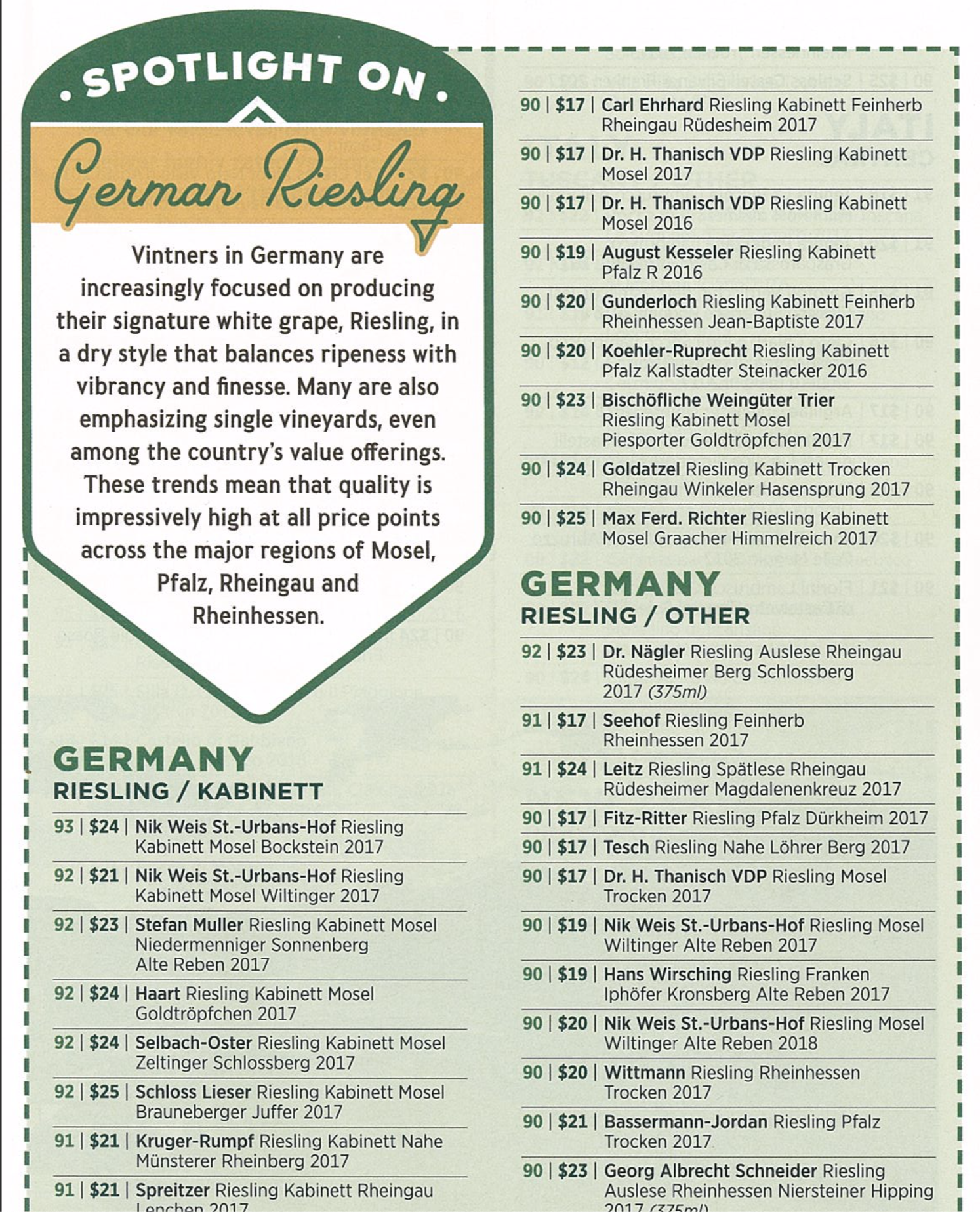 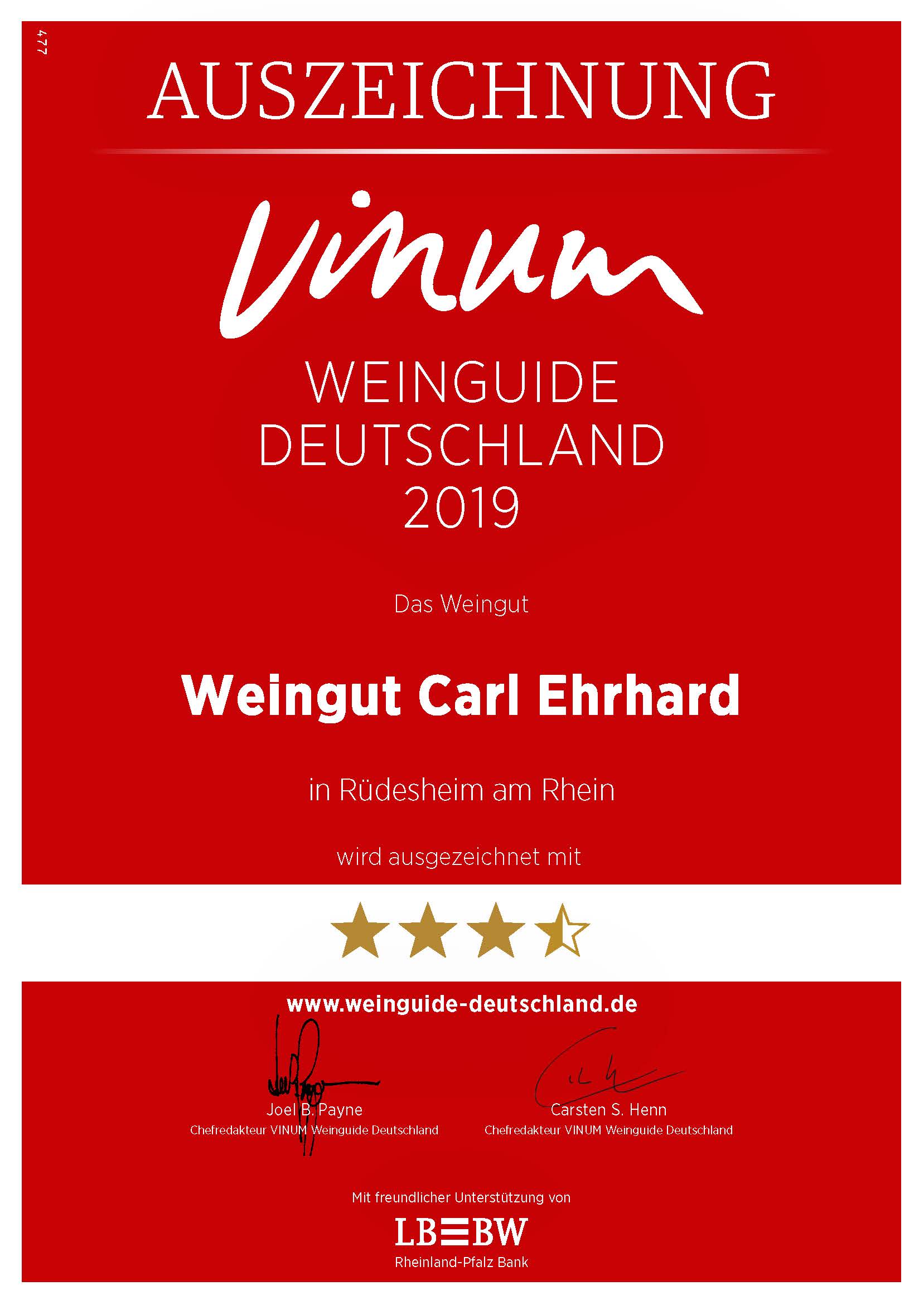 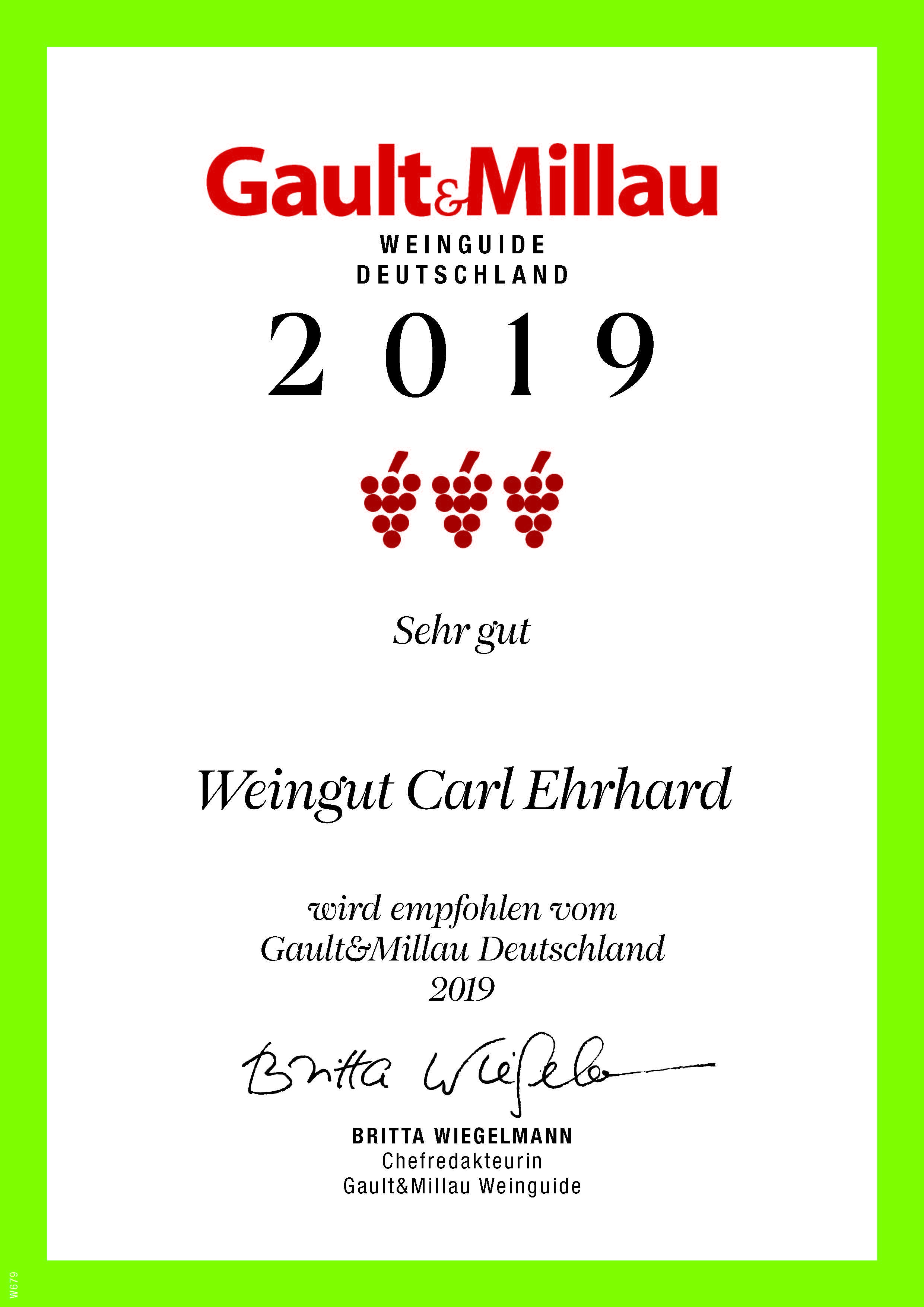 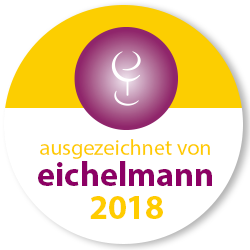 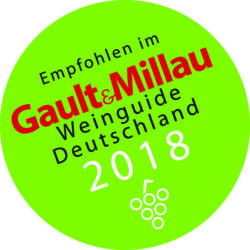 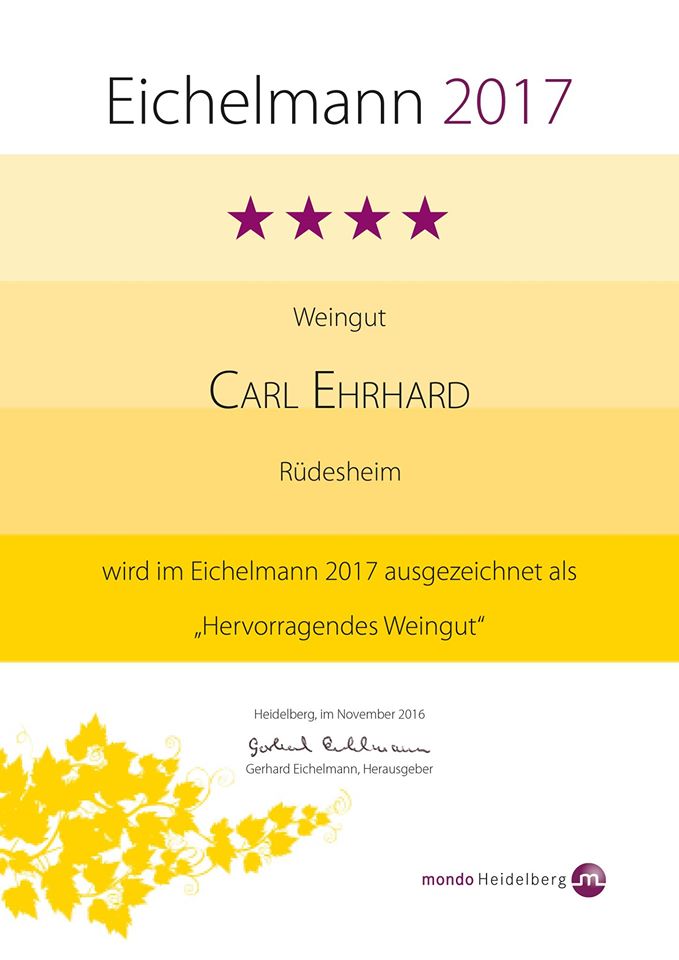 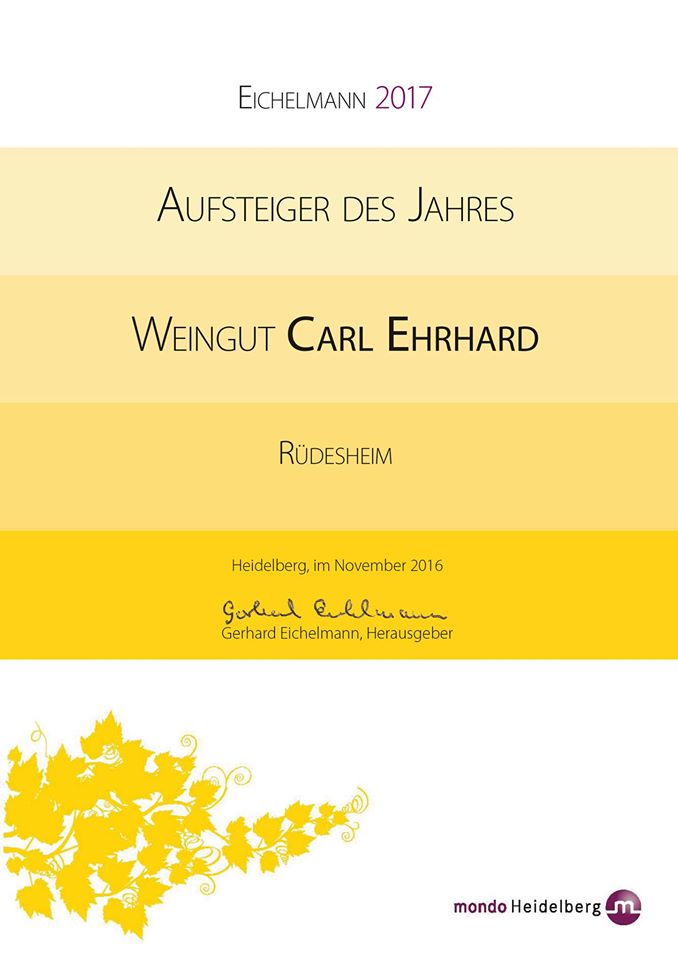 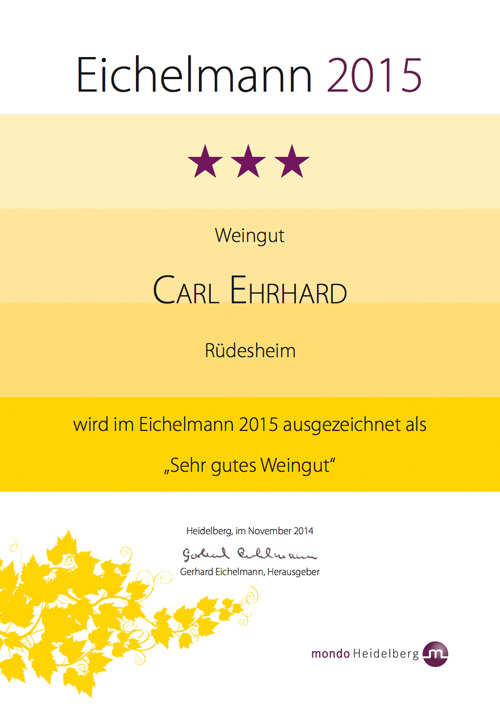 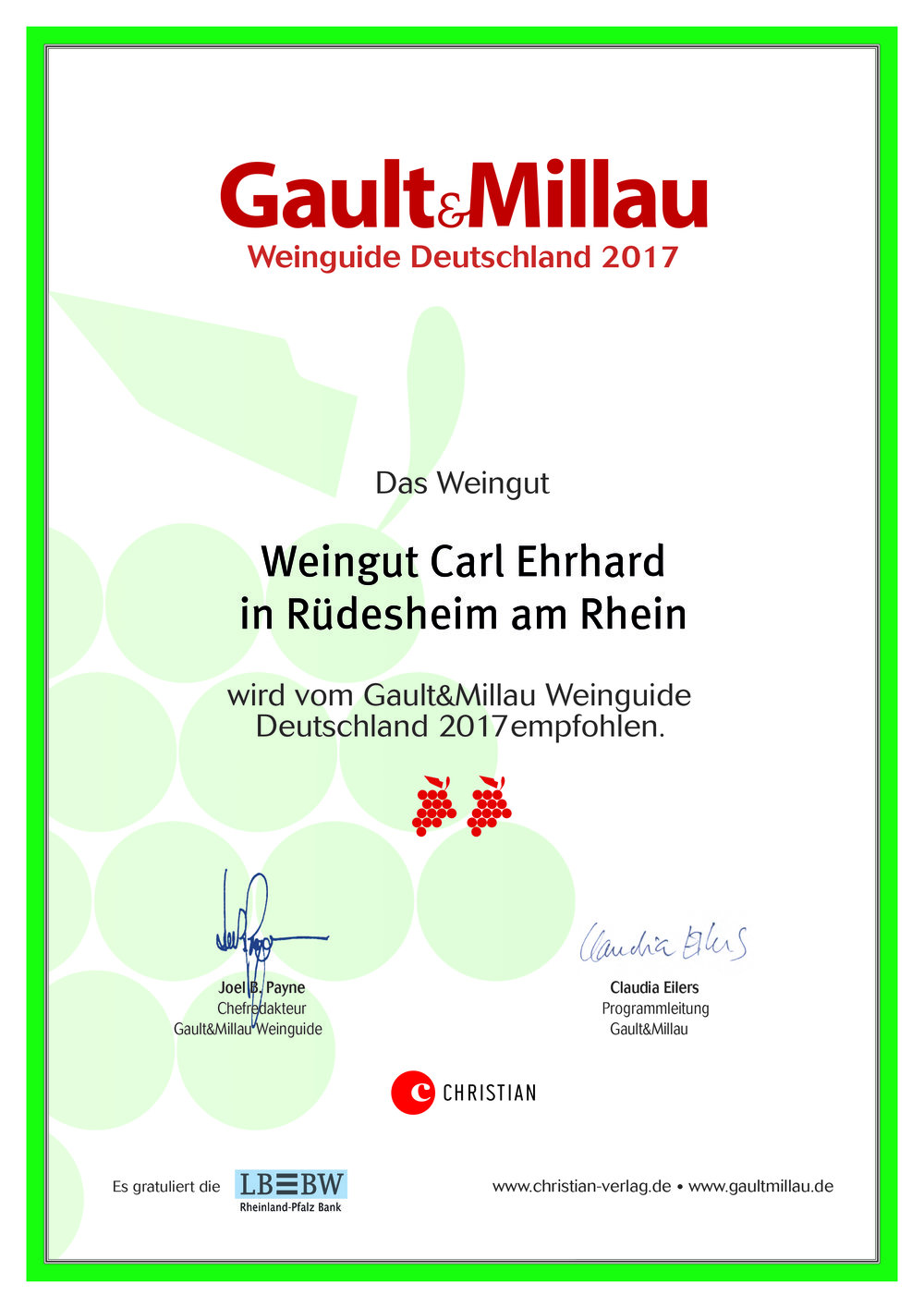 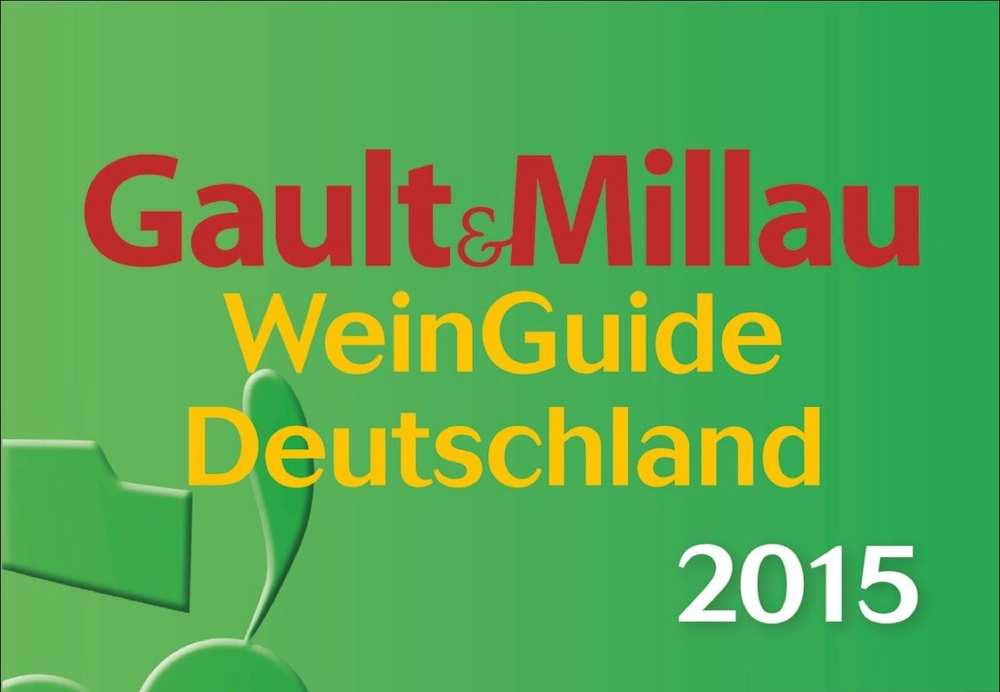 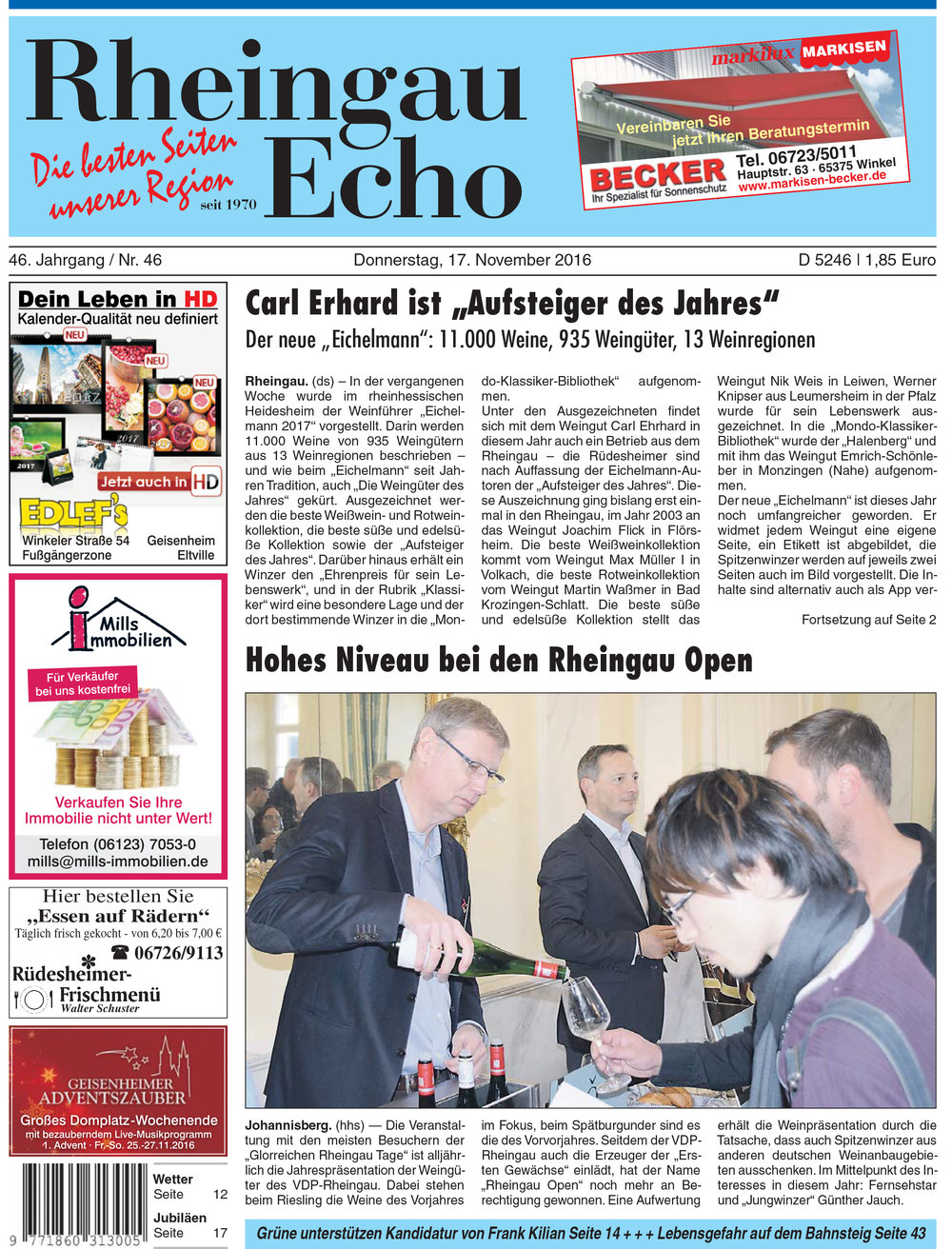 Article “Serenity in the basement” 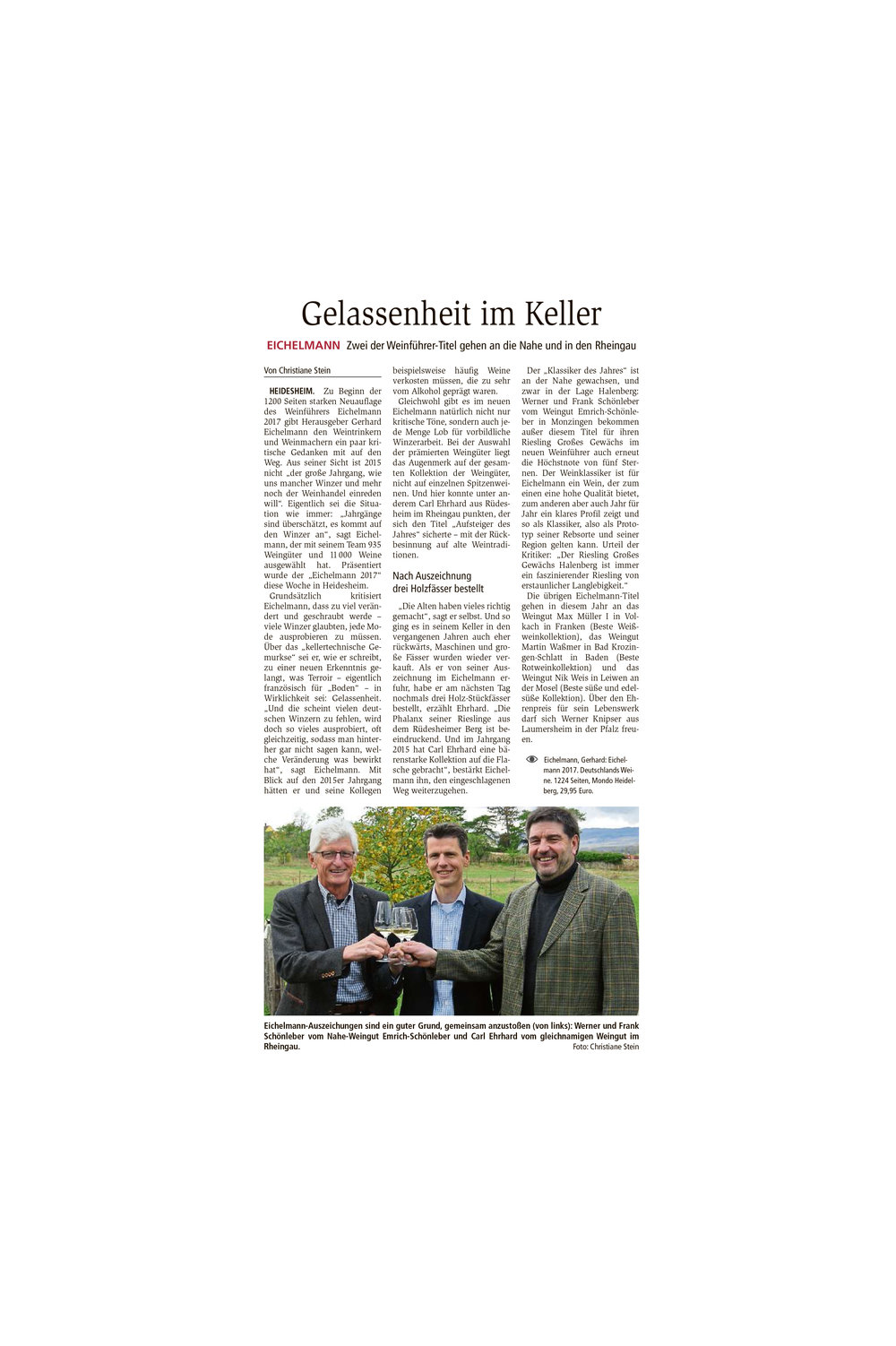 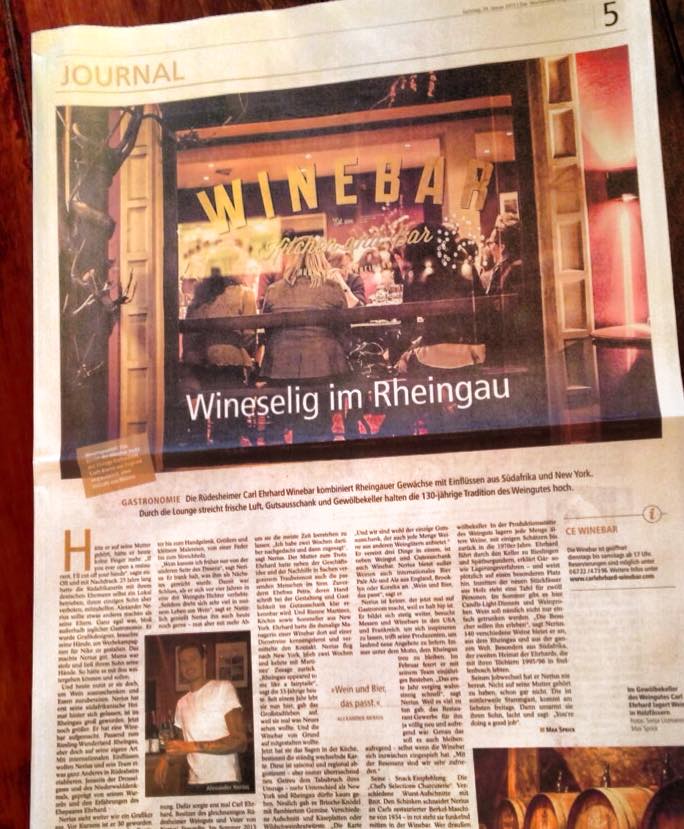